Inside the FCC Numbering Trial Report

If you’ve been paying attention, you know the FCC has taken steps to move the national telephone network toward IP by trialing direct access to numbering resources with select VoIP service providers. The move to IP is not an easy transition. Even as the public casts their votes for an all IP-based telephone system with the accelerating popularity of VoIP, there are many deeply ingrained layers of technology and bureaucracy standing in the way of the transition. 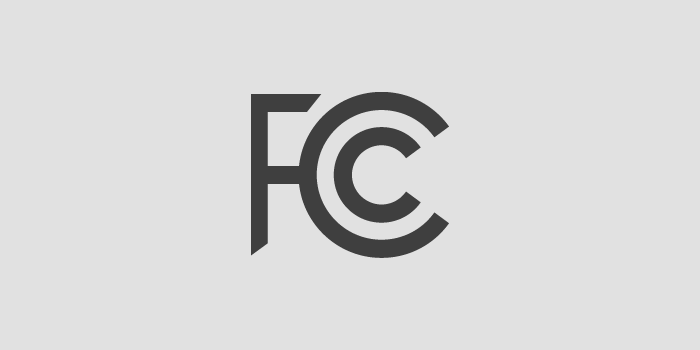 In an historic move, the trial permitted interconnected VoIP providers to “reserve telephone numbers for their end users directly from the numbering administrators rather than indirectly through a separate telecommunications carrier.”

The trial was launched to examine the feasibility of proposed rule changes designed to “promote innovation and efficiency by allowing interconnected Voice over Internet Protocol (VoIP) providers to obtain telephone numbers directly from the North American Numbering Plan Administrator (NANPA) and the Pooling Administrator (PA).” Before the trial began, the FCC hypothesized, “allowing interconnected VoIP providers to have direct access to numbers will help speed the delivery of innovative services to consumers and businesses, while preserving the integrity of the network and appropriate oversight of telephone number assignments.”

In late January this year, the FCC released a report on the results of the six-month trial which outlines the findings as well as begins to map the future direction of telecommunications policy. You can read the report in it’s entirety, here. There shouldn’t be any surprises, but (spoiler alert) here are the results in a nutshell:

What does it all mean?

Well, in short, the fences are coming down. Qualifying VoIP providers will soon be more commonly known as “carriers” and have all the rights thusly afforded. Of course, that also means, they’ll be subject to all the rules and regulations. For starters, providers will be required to show proof they actually offer service to gain access to numbers within their area of service delivery.

And since the whole thing was not only a long over-due response to the modern realities of the industry, but also an attempt to address questions being raised about the long-term plan for numbering resources. You don’t need to strain your imagination to see that we need to strike a balance between deregulation and number conservation as growing demand hastens our journey to a time when all possible number combinations are spoken for. In that regard, the FCC has mentioned the possibility of only allowing VoIP carriers to directly acquire numbers in regions where they are pooled.

The way we use numbers is changing as rapidly as the technology we use them with. In the proposed rule changes, the FCC pointed out that, “the relationship between numbers and geography—taken for granted when numbers were first assigned to fixed wireline telephones—is evolving as consumers turn increasingly to mobile and nomadic services.” And as mobile users turn to VoIP services as their providers of choice, the case for recognizing VoIP as an important service within the telecommunications industry becomes undeniable.

As the big carriers decommission their copper and move to IP-based networks, the argument that you need established copper-connected switches to procure numbers directly from the source becomes obsolete. All of this talk about bringing VoIP into the mainstream is still in early stages. The FCC is still seeking comment on a number of issues surrounding the transition such as LNP responsibility, routing, interconnection and much much more. The savvy players who have been biding their time in the VoIP market, establishing roots, prominence, and technical and regulatory authority, will be providing their input to help shape the future of telecom and get a leg ahead to compete alongside the AT&T’s on equal footing with numbering resources for the first time.

Articles How to Find the Right Managed Service Provider for Your Business June 1, 2022

In our ever-evolving distributed work ecosystem, more organizations see the value of cloud-based communications and enterprise collaboration tools. These solutions empower businesses and their teams with flexible, reliable, high-quality communications…

Articles The Importance of Knowing Your Customer: Tips for Managed Service Providers May 18, 2022

Customers are often a north star for businesses. Understanding customer personas and preferences help companies set effective strategies that drive loyalty and long-term business growth. However, there’s another side to…

Articles Moving to the Cloud? Select the Best Communications Configuration for your Industry April 6, 2022

In today’s business ecosystem, agility is no longer an additive, it’s a requirement for long-term success.  Customer experience has taken center stage, and organizations across all industries feel pressure to…